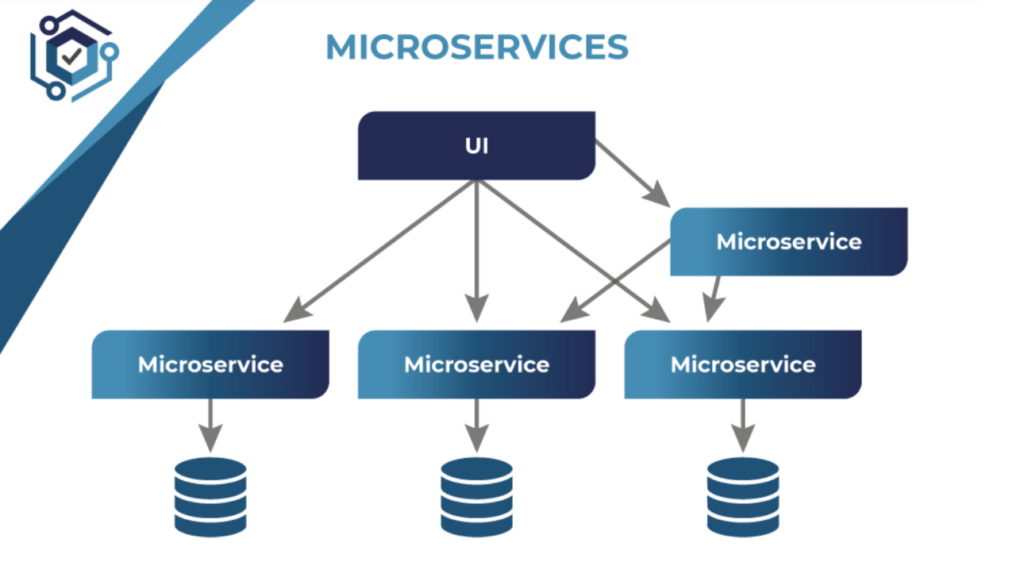 Microservices are a system design architectural style. They are small, separate services that collaborate to form the system.

The design of a large service or monolithic system readily develops complexity and abstraction and is dependent on varied logic. Therefore, Microservices advocate for services that are small, straightforward, and serve a single problem well. It’s the same concept as the notion of sole responsibility.

How small is small enough?

We realized we needed to keep services limited. However, if they were too small, communication would be more difficult. Below are some  suggestions for how to measure a modest enough service:

How are services independent?

Technology, deployment flow, execution process, operation system, and business logic code should be separated from services. This eliminates service side effects during development, deployment, operation, and scaling. Moreover, technology in services should be self-sufficient as well. Instead of existing tech-stack in other services, the service’s tech-stack should be determined by how well it addresses the problem. It develops services for the most important cause.

How do services work together?

All communication between services is encouraged via network calls, which keep services independent of the machine, operating system, and file system. HTTP, GRPC, websockets, web services, and event queues are all possibilities. Thus, there should be no OS interface, terminal command, named pipe, or no-network shared memory connection.

In a monolithic system, all source code resides in one location. This makes it difficult to update the library, tech stack, or database. As a result, technology selection becomes a common denominator of problems in the system.

In microservices, we can use several technologies to solve the specific challenge that the service requires. It’s the concept of using the proper tool for the right job. Moreover, the team can more easily deploy new technology because services are minimal in size and are easy to rewrite if something goes wrong.

We only scale what needs scaling in microservices. This allows for smaller systems with less powerful hardware yet the same performance.

In a monolithic system, a single line of code modification causes the entire system code to be built and deployed in order to be released. As a result, the impact, risk, and effort required to validate the entire system increase. Finally, because of time constraints and issue apprehension, we are unable to deliver features on a regular basis.

We only build and deploy services that change in microservices. Additionally, the deployment process is speedier and more isolated. If an issue arises, it is also simpler to scope the issue and roll back.

It is easier to organize teams and resources for service in microservices. Ownership transfer of the service to a team is also easier with smaller services.

Microservices make it possible to reuse service functionality. Hence, a service is reused in various solutions, which are composed of composing services.

It also allows for open source or outsourced services to run in the systems to tackle various challenges.

In a monolithic system, we may readily find legacy sections of the system that no one understands or wants to touch for updates. This is because, when modifying the code, there is a chance that the entire system will be affected.

Microservices provide the potential to rewrite a service in a short period of time with lower risk and effective cost for testing.

The network is the primary means of communication in microservices. As a result, there is a greater possibility of network difficulties between services than in a monolithic system..

b. Number of services

A variety of services provide numerous benefits to microservices, but it also introduces a few new issues. Managing, healing, and monitoring a large number of services takes more time and effort than managing a single service.

With microservices, debugging problems becomes increasingly difficult. There are more logs, more communication channels, and more error spots to verify than in a monolithic system.

To cover a big number of services and their communication, integration and e2e testing require additional effort.

If you’re considering Microservices for your software development, we hope you find this article helpful. Here at  Fram^ – a leading software development company in Vietnam, we are more than happy to help build your application with whatever approach that suits you. Contact us by filling the form below to grow your business with us! 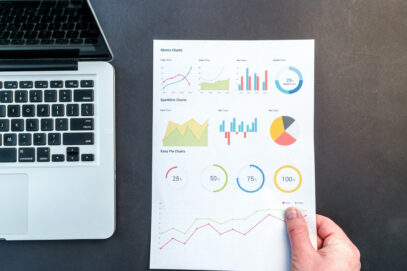 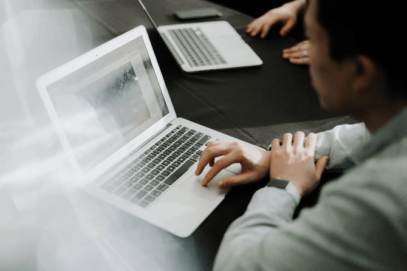 Microservices gives us a higher level of complexity, and there are several inherent challenges with microservices you need to take into account when changing from a monolithic architecture. Like, Inter-service network communication Data serialization/de-serialization Security/Authentication Language Interoperability Streaming Data Monitoring Debugging And today, we will have a brief about gRPC (Google Remote Procedure Call), which […]
Uncategorized