How Swedishness Fascinately Affects Our Working Culture at Fram^

Sweden, or Swedish culture is probably quite strange to Vietnamese people. Swedishness in business is even more unfamiliar because the number of Swedish companies in Vietnam is still quite small, compared to other Western countries such as the US, the UK or Australia.

However, for those who have ever had the chance to learn about the country and its people, Swedish culture is really fascinating. So what’s it like to work at Fram^, a Swedish company? You’ll soon find out after reading this article. 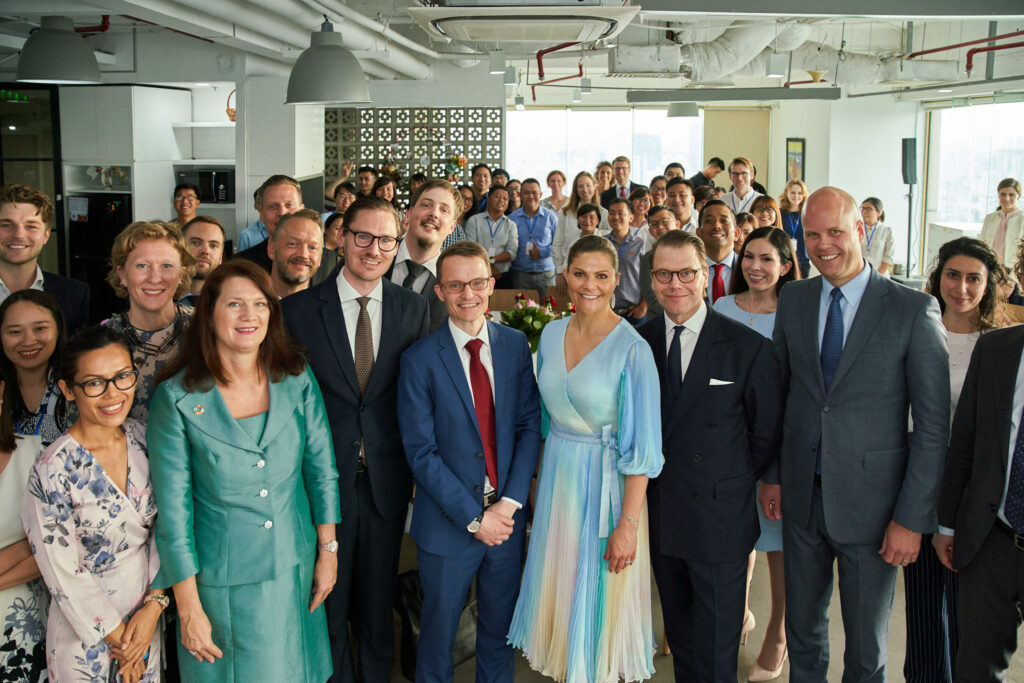 Fram^ was honored to welcome Sweden’s Crown Princess Couple to HCMC office on their visit to Vietnam, celebrating 50-year partnership between the two countries in 2019.

Lagom – a word that defines Swedish culture and people

Overtime is frowned upon even in the most conservative companies. Swedish firms have been experimenting with a 6-hour workday or 4-workday per week since 2015.

These experiments were limited to a few firms, but the results of getting away burnouts are positive, so Swedes continue to seek new ways to organize their workdays and encourage people to spend quality time with their family and friends.

At Fram^, we offer more day-offs for employees on Birthday, Christmas, Swedish National Day, etc. so they can have more time with their loved ones. People also enjoy flexible time when you’re not judged for leaving earlier to see your kids’ soccer play.

Swedes like devoting lengthy hours to team discussions and collaborative decision-makings. In fact, many Swedish businesses including Fram^, are built based on the idea of flat, non-hierarchical structures.

When it comes to making choices, the Swedes value consensus. They pay attention to everyone in the team, regardless of position or seniority. As a result, Swedish teams are often quite casual and interactive.

One thing people got wrong about Swedish people is that they don’t talk more with each other than they do with the person. In fact, the opposite is true.

Swedes are the most productive workers in the world. The reason is not only the mutual faith and harmony that people believe. It’s because they have fun, and work together to solve new problems everyday, rather than just solving their old problems over and over.

“Swedes are so productive,” says Jim McDougall, CEO of McDougall Management. “Okay, they’re not quite as productive as Icelanders, but they’re still really, really productive. I love Scandinavia.”

Sweden is usually depicted as a country that is extremely tolerant. It’s even mocked at times for being such. The truth, like in the situations of lagom and teamwork, is somewhere in the center.

Swedes respect differences and they embrace what differences can bring to them. Equality is expressed through a relationship of mutual respect and concern, that is not based on one’s status or power or gender.

Swedish business is not a la-la-land in which individuals of all colors, genders, and ages are represented equally. At the very least, it’s attempting to get there. For example, Sweden received 82.6 points in the EU Report in 2021 on gender equality, making it the highest-ranking country in Europe.

When Swedes establish businesses in other nations, they carry the idea with them as they always strive to develop an open and egalitarian environment. If you apply for a job at Fram^, you may not have to worry about any kind of discrimination.

We could spend a long time discussing Swedish corporate culture. Seriously, once we get started, it’s difficult to stop. But experiencing a culture is always better than reading about it. Why don’t you come to Fram^ and enjoy the Swedish vibe? Check out our latest opening jobs here! 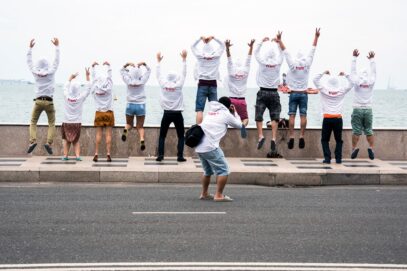 How Our Scandinavian Heritage Influence The Way We Work At Fram^

We framers are proud of our Swedish heritage. Over the years, we have always valued Scandinavian culture and suit it into our work life. Let’s have a look at some of the Swedish and Scandinavian things we do at fram^. Respect Personal Space It is no strange news that Swedes hate small talk. The reason […]
Work at fram^ 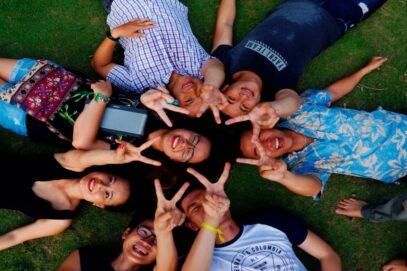 How We Organize Online Activities and Keep Our Team Remotely Engaging!

It has been almost 2 years since the WHO declared Covid-19 a pandemic. The world of work has almost completely changed or in other words is being reshaped. All activities have to go through a virtual space, your colleagues seem to have become completely remote working forces. So in the midst of upheaval, how will […]
Work at fram^ 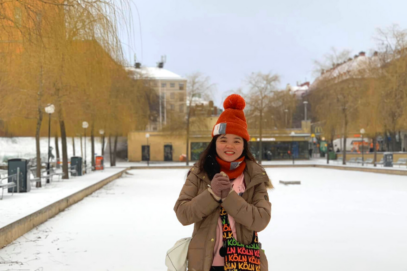 My Wonderful Journey of Joys and Memories with Fram^ | Thao Tran

According to a global software developer survey in 2021, male developers make up an overwhelming 91.67%, while female developers accounted for only 5.31% of the total respondents. In fact, many people think that the information technology industry is dominated by men.  You might think the same, but with fram^, we believe that the rarity of […]
Work at fram^