Augmented Reality (AR) is becoming increasingly popular in the last few years. IDC expected a compound annual growth rate of 77% in spending on AR/VR during the period from 2019 to 2023. Google Glass brings a new wave of intention to AR. Businesses that know how to make use of this technology will benefit greatly.

There are many ways augmented reality can help businesses with the product. This article will cover the basic aspects of AR and how it is applied in our day-to-day life.

Augmented reality is a technology that integrates digital objects into the user’s real environment. The objects in AR are generated by computers and can come in various forms such as sounds, graphics, or even sensory elements. AR has three basic features: a combination of virtual and real worlds, real-time interactions, and 3D depiction of objects. Virtual elements in AR can be added to the real world or used to mask the natural environment. 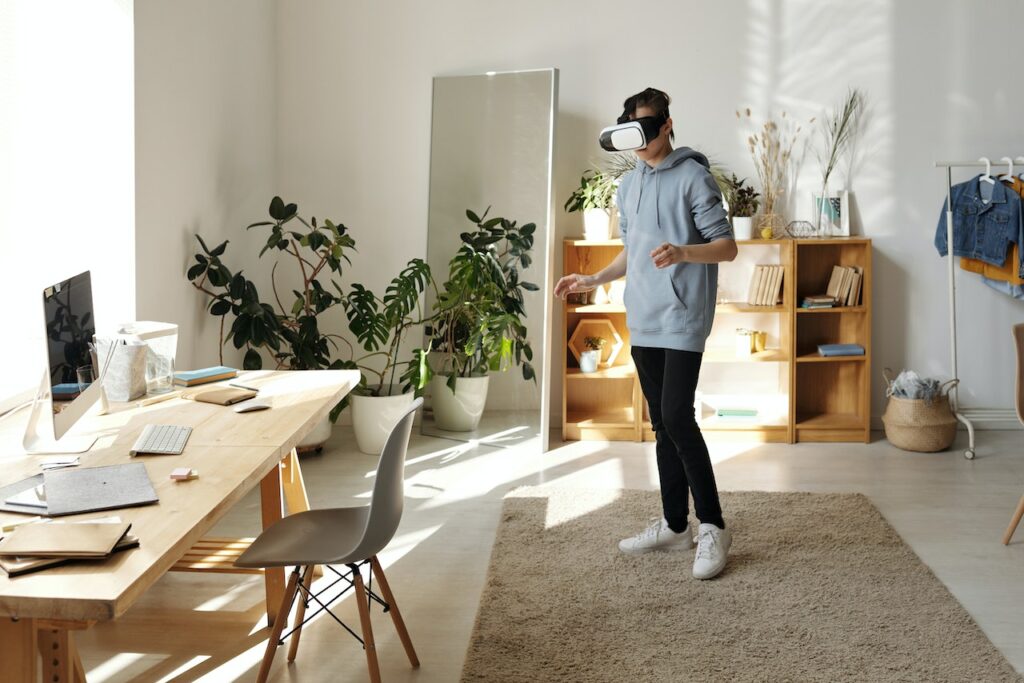 The primary benefit of Augmented reality is to enhance the user’s perception of the real world with virtual elements. This helps with decision making as users will have a better look at the scenario without changing the real environment.

The technology requires hardware components including sensors, input devices and a processor. These elements are readily available in devices like smartphones, tablets, and glasses, which enable them to process with this technology.

With these devices, the objects’ image is captured and shared with the computer program. Then, the program will gather relevant information like the size or shape of the object. If there are other objects in the captured image, the distance between these objects will also be calculated. From this process, devices that support the AR technology can create digital objects overlapping the real environment. 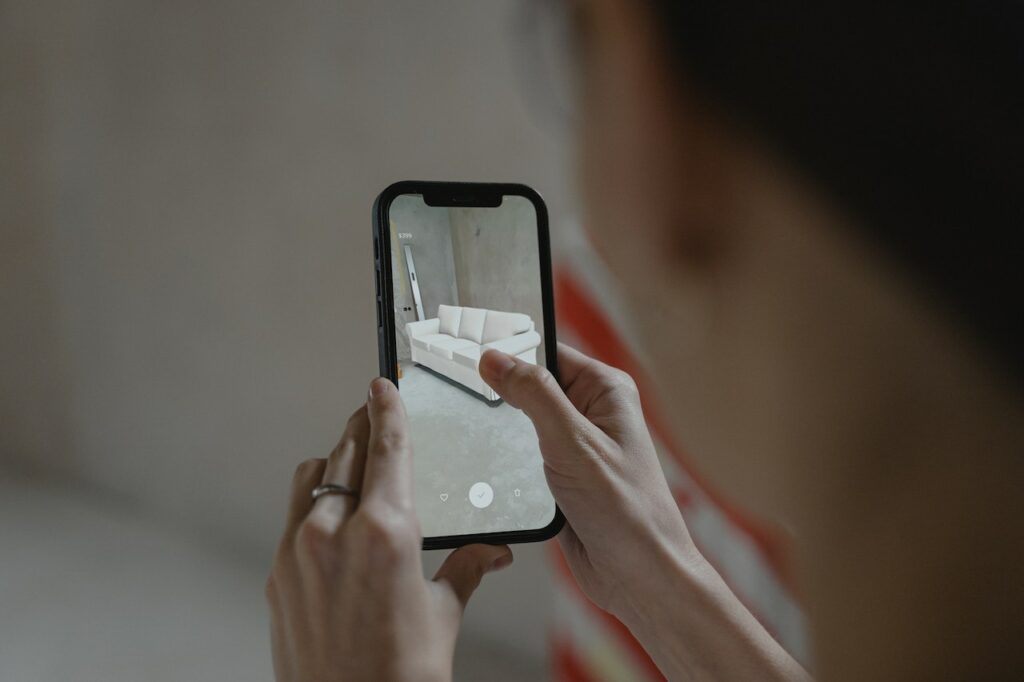 There are two main forms of AR: marker and markerless. Marker AR works based on target recognition; it requires visual cues to display information. For example, after the AR engine detects an object or an image (the marker), the digital object can be placed on the marker in your screen. Markerless AR, on the other hand, is location based. It uses the device’s position to detect and display the environment with relevant information about the place.

Now that we have covered the basics of AR, let’s move on to the challenges of AR. Here are some factors that could affect the growth of augmented reality:

Applications of AR in Real life

Medical students can practice with AR in surgeries. With the visual aid, AR can demonstrate vividly the condition of the patient and help reduce risks in operations. Moreover, AR can also help patients better understand their conditions as it can be demonstrated right in front of them.

AR allows buyers to judge whether a product would be suitable in their specific context before actually buying it. An example of this is IKEA’s app which lets users preview how the furniture looks in their home. Apparently, AR’s role in retail is being more significant as it provides customers with confidence in their buying decisions.

AR-based locations can quickly provide users with helpful information through their screens. With AR, travellers can easily view the local businesses of their destination, or ways to get to a specific place with information such as bus routes or metro.

Advertisers are using more and more augmented reality to attract people’s attention. These can be found in traditional media like magazines, billboards, or digital contents like images on social media. Advertisements that take advantage of AR technology can create a more engaging experience for their audience.

AR games are no longer unfamiliar as systems that support the technology become more affordable and portable. Nowadays, a head-worn device, a tablet or a smartphone can greatly enhance the gaming experience with Augmented Reality. One of the most popular games that uses this technology is Pokemon Go, which was launched in 2016 and quickly became a trend.

These are just a few examples of how AR can fit into our daily lives. Some other applications of AR include embedding texts, graphics, videos, etc into a student’s real environment which makes learning more interesting; training soldiers in the military; or visualising buildings’ designs.

The Future of AR

AR technology will continue to grow along with its wide application in day-to-day life. Moreover, with the expansion of 5G, augmented reality can be more accessible with higher data speed and lower latency.

Big companies like Apple, Google and Meta are spending more in developing augmented reality technology. Apple is launching their newest augmented reality platform – ARKit 6. On the other hand, Google is also improving the ARCore and Google Glass. Meta is also developing their AR glasses and their ambitious plan to launch the Metaverse.

Adopting augmented reality may enhance many industries, especially when we take the future of augmented application development into account. Businesses that want to enhance their user’s experience could give AR a thorough consideration.

We hope that this article shed some lights on the emerging AR technology. If you ever need help with your SaaS product development, fram^ is a top software development company that you can count on. Don’t hesitate to drop us a few lines in the form below. 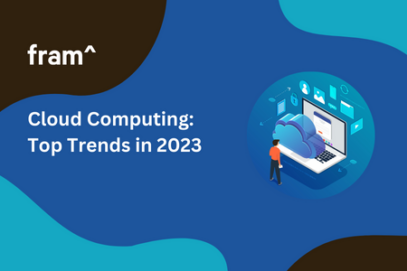 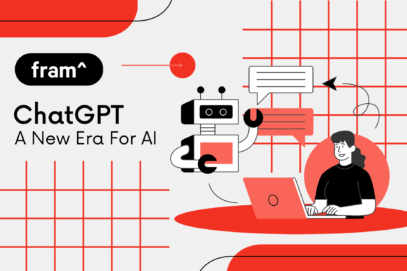 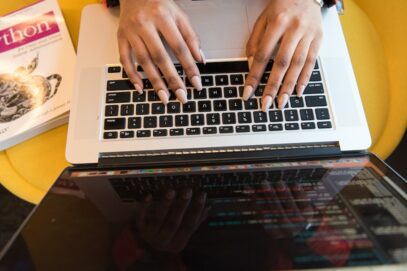