Web design and development is separated into two sides: the back-end and the front-end. Back-end is the underlying architecture that handles the website operations, completely hidden away from the users. On the other hand, the front-end is the presentation layer of a website from the users’ perspective. It is the area where Internet users can see, interact and communicate with the website to gain the information they are looking for.

It is important to note, however, that the main scope of work of front-end developers revolves around the technical aspect rather than the artistic one.  While there are cases where front-end developers create the visual elements themselves, most of the time, their front-end web structures are developed based on the mock-ups provided by UI designers.

Hence, the tool stack of developers is a combination of different front-end web technologies, not Photoshop nor any other graphic program.

Another focal point in front-end web development is to provide a universal on-site experience for users across different devices. The screen size, resolution, web browser, operating system, etc. of a device (computer, phones, tablets, etc.) all have an influence on how the website is being displayed. Thus, a website design optimized for one device may not appear correctly on another device. For example, a menu bar on a computer screen may appear to be too large for a phone screen and has to be resized and repositioned accordingly.

Therefore, front-end web developers must take into consideration those subtle differences among a variety of electronic devices during development to ensure that users receive the best and immersive experience regardless of the platform they use to view the website, especially when more and more devices with varying specifications are making their appearances on the market.

Front-end can be a make-or-break component of your website: an attractive user interface invites visitors to stay, and the convenience in web navigation flow contributes to leaving a good lasting impression of your business in them. Failure to create an intuitive surfing experience risks driving the target audience away before they even have the chance to do business with you. Hence, it is crucial to take the development of the website’s front-end seriously to ensure the success of the whole web design & development project.

Having discussed the definition and the importance of front-end development in building a website, in the following section, we shall go briefly through the technology stacks that front-end developers utilize to achieve the aforementioned objectives.

Similar to any other area in the field of Information Technology, the technology stack of front-end web development is always changing as more and more advanced technologies are being introduced to the community.

Nevertheless, there are still 3 programming languages in the front-end skill set that have stood the test of time and proven their irreplaceable competency as the cornerstone technologies in the constantly-evolving IT landscape: 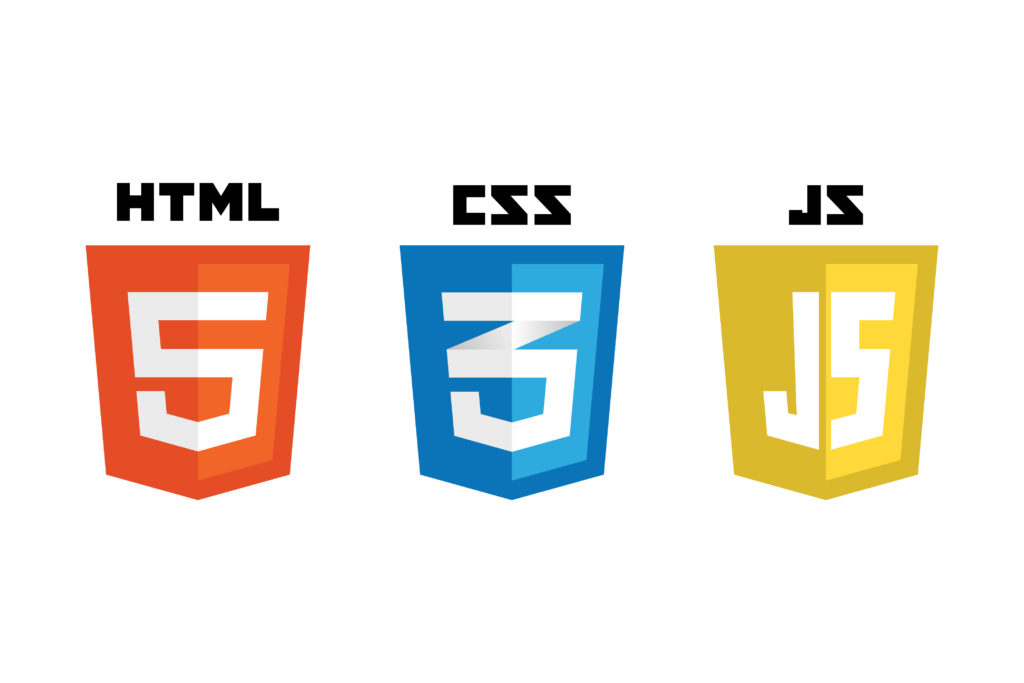 As stated above, the 3 programming languages HTML, CSS and JavaScript are the heart of front-end web design & development. However, the scope of knowledge of a front-end developer should not just be limited to that. While it is possible to develop a website from scratch using these 3 technologies, it often proves to be a tedious and time-consuming process.

Thus, frameworks come to existence as the key to accelerate the front-end web development. They act as the foundation structure which developers can base on to expand and develop unique front-ends for websites without having to waste time reinventing the wheel for basic components.

Below are some of the most popular frameworks in front-end web development that businesses should consider to include in their technology stacks. Depending on the nature of your web development project and the IT competencies of your in-house team, the right choice for the front-end frameworks may vary. 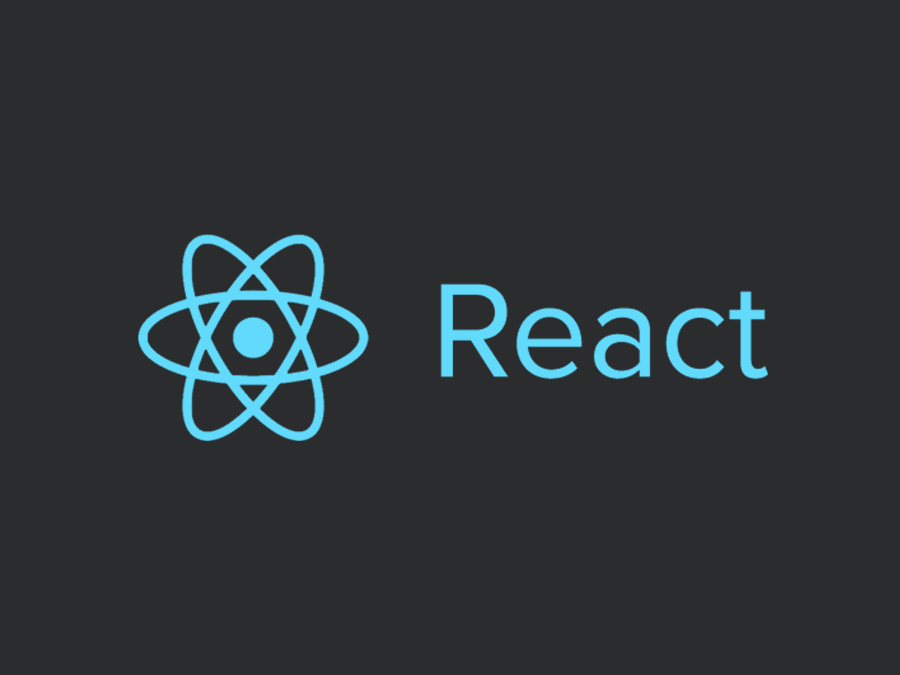 Released by Facebook in 2013, React has grown tremendously in popularity thanks to its capability in producing stable websites that can handle high volume of traffic. Moreover, the reusability of components offered by React allow developers to process their work faster and effectively shorten the time-to-market of a website

Nevertheless, due to the many updates being released and the lack of proper documentation, it proves to be a little challenging to get familiar with the framework and is therefore not a recommended option for inexperienced front-end developers. 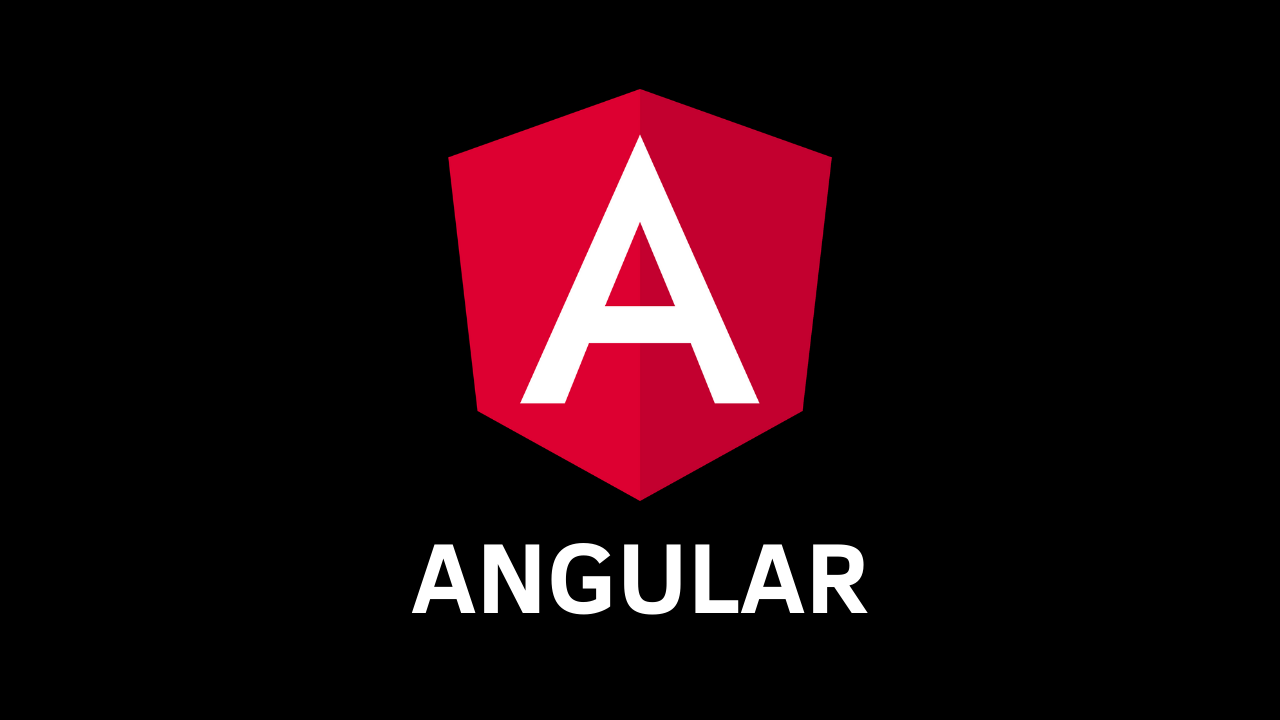 Angular was launched by Google back in 2016.  Being the framework that delivers a comprehensive solution for front-end web development, it is not hard to explain the popularity of Angular in the developers community. Even giants like BMW, Xbox, Forbes entrust the development of their enterprise-based and dynamic web apps to Angular.

However, the minus point is that Angular possesses quite a steep learning curve. Despite the availability of a robust community for support, this framework is not suitable for minor web projects due to the complexities presented in learning and implementation for front-end development. 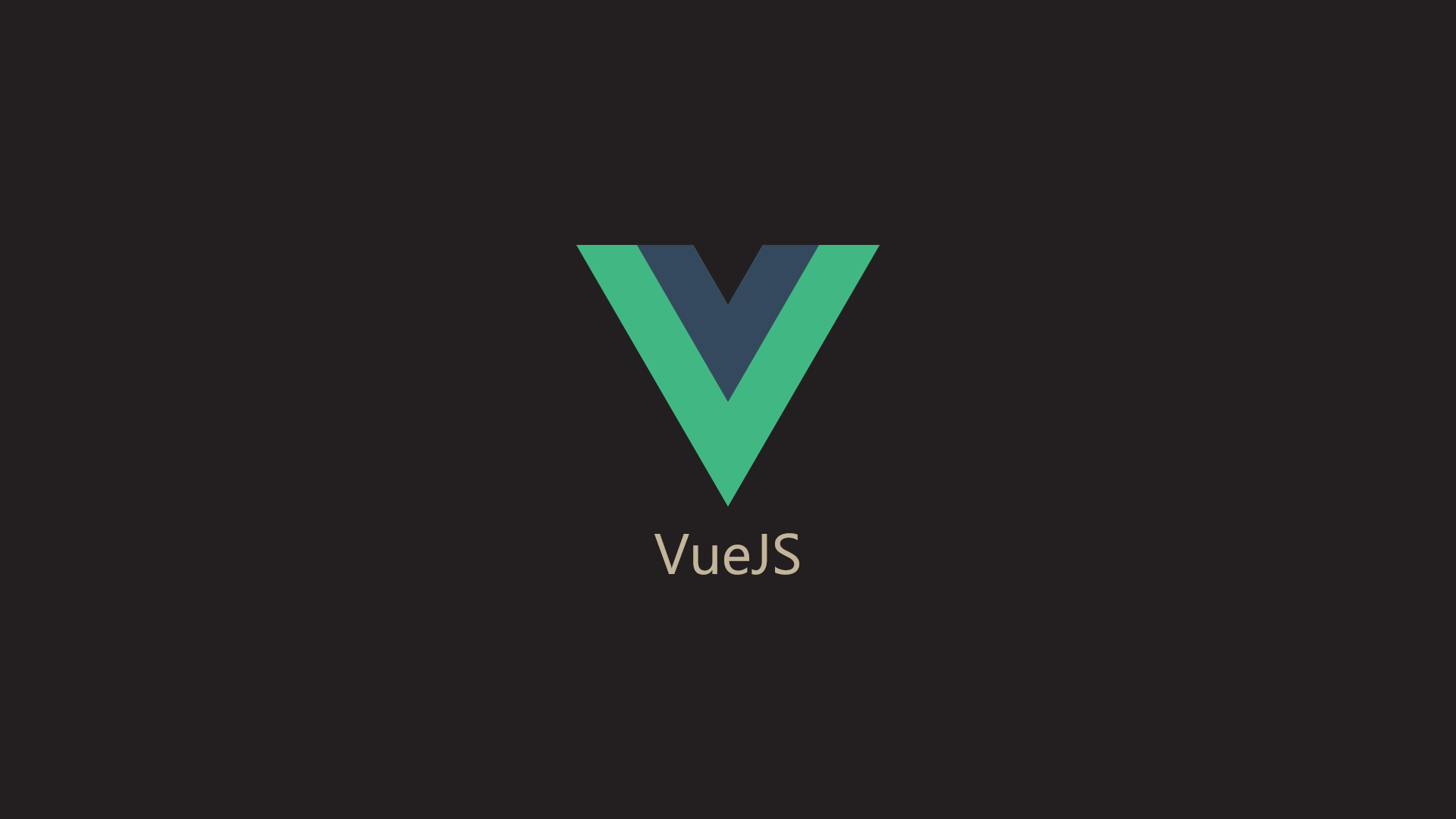 Vue.js (or Vue for short) is a simple and dynamic framework that provides great flexibility in building the front-end for websites and web apps. The learning curve for Vue is quite low with extensive documentation and simple syntax, making it an appropriate option for beginners.

Vue’s drawback lies in the small size of its community. Hence, it is not easy to get support from experienced developers in the process of development. Moreover, the structures and components provided by the Vue framework have yet to reach a stable state and thus may affect the long-term operations of the website.

Since 2013, fram^ has been building a name for itself as a world-class yet affordable digital powerhouse. Among the many offerings that fram^ delivers to our business partners to facilitate their digitization process, complete web design & development solution executed by the top IT talents in Vietnam is one of the key strengths that set us apart.

Want to create your own website and build a solid presence for your business on the Internet surface? Fill in this form below and start writing your success with us today! 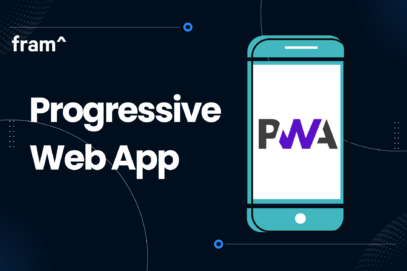 PWA is no longer a strange term to mobile users as companies like Uber, Spotify, Starbucks are taking advantage of this modern web app to reach more users. This article will cover the features of PWA and why it is becoming more popular. What is PWA? A Progressive Web Application (PWA) is a web app […]
web technology 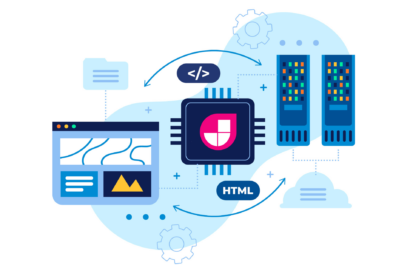 As the demand for better, faster websites grows, so do the technologies to build them. And as you search for these technologies, you’ve probably come across the term “Jamstack”. Jamstack has been proven to be effective and efficient in building modern sites. Have a look at some amazing websites built on Jamstack like Louis Vuitton […]
web technology 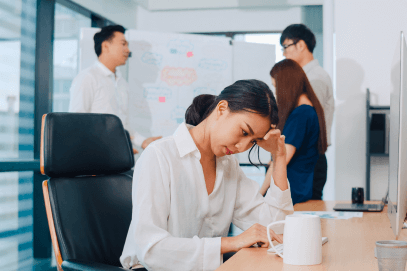 Choosing the Right Web App Development Company for Your Business